In ASPEN, Colorado, actor Kevin Costner celebrated his 68th birthday. The seasoned actor, who plays John Dutton on the mega-hit show, is also well known for his numerous iconic on-screen performances in films like “The Bodyguard,” “Dances with Wolves,” and “Waterworld.” The actor, who just won the Golden Globe for best actor, will undoubtedly be celebrating this historic achievement with his wife Christine and seven kids! The Academy Award winner is a loving father to all of his kids and a great husband.

Costner has had two marriages over the course of his life. He had a fourteen-year marriage to Cindy Silva, his first wife, from 1978 to 1994. Anni, Lily, and Joe were his three kids from his marriage to her. Then, in 2004, he wed Christine Baumgartner, who has been his wife ever since. Cayden, Logan, and Grace are their three joint children. Through his relationship with actress Bridget Rooney, Costner also has a fatherly relationship with his son Liam.

Kevin Costner, star of “Yellowstone,” explains why he will never run for office.

Why didn’t Kevin Costner attend the 2023 Golden Globes? The ‘Yellowstone’ actor nominated for best actor was unable to attend.

During a double date in Malibu, Lola, 17, and Sami Sheen, 18, were spotted in some unusual photos together.

Were We Surprised That Paris Hilton’s Wedding Was So Expensive? 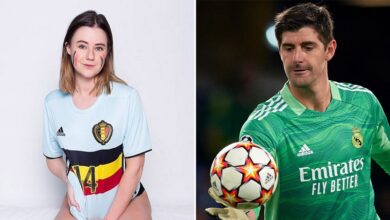