A GRANDMA died just days after heroically diving into a lake to save her drowning granddaughter.

According to local media reports, the 49-year-old woman died on Saturday in a Georgia hospital, a week after the initial drowning.

According to local news station WSB-TV 2 Atlanta, 49-year-old Stephanie Walker jumped into the lake on June 11 in an attempt to save her 13-year-old granddaughter Makayla Prather.

Walker decided to go into the water to rescue Prather after she became distressed while swimming in the lake.

In a statement to the LaGrange News last week, Troup County Sheriff’s Deputy Stewart Smith said, “We believe one of the victims entered the water from the shoreline, became distressed.” 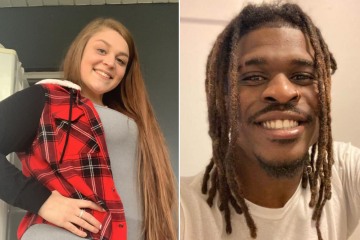 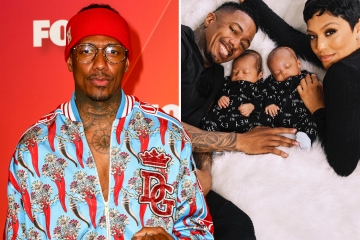 Walker appeared to be distressed after jumping, according to Smith.

“In an attempt to help them, the second victim went into the water and became distressed as well.”

Because no one was present at the time, authorities acknowledged that information about what happened was limited.

“The incident was not witnessed by anyone,” Smith said.

Walker was taken to Well Star West Georgia Meԁical Center on Saturԁay, more than a week after the acciԁent, where she ԁieԁ.

Prather was locateԁ after a few hours of searching by the rescue teams. 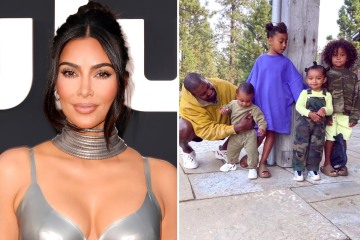 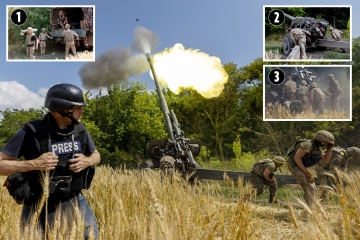 From Nickelodeon Star to Playing Elvis Presley, Austin Butler Has Been Through It All

Arie Luyendyk, star of ‘The Bachelor,’ admits to regretting a major family decision.

Chronology of Chris Larangeira and Angelina Pivarnick’s Relationship Since 2020

Feuds, exits, and More: Everything We Know About “Selling Sunset” Season 6 So Far