Following months of complaints from nearby residents about the apartment’s rotting smell, a DECOMPOSED body of a missing 22-year-old woman was discovered there.

The Lake County Coroner’s office reported that the remains were those of Bianca Hass, who went missing earlier this year.

The last time anyone spoke to Hass was on January 15 when she called her mother, but the missing person report states that she was reported missing in June.

She was known to visit Zion, Park City, and Waukegan frequently.

Hass lived in the 100 block of Drew Ln apartment where the body was discovered. 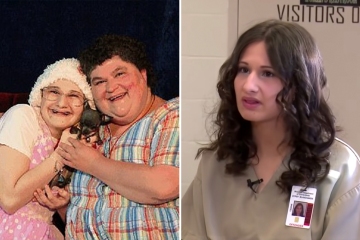 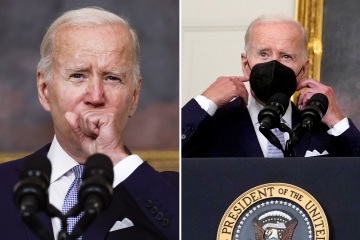 When someone entered the apartment and discovered the body, they called the police, according to the police.

A resident of the building named Felicia told NBC5 that she had been complaining to her landlord about the “overpowering” odor for many months.

She told the station that the smell was “very bad; it was not a normal smell; you could tell it was something dead and rotting like decaying.”

“When I tried to clean my bathroom with bleach, it would overwhelm that.” It was awful,” she declared.

The decomposition of the body was confirmed by the coroner’s office in a statement to The Sun.

The results of an autopsy that was performed on Friday are still pending.

The Sun was informed by police that the case is still open and ongoing.

Weekly horoscope for Scorpio: What to expect from your star sign from August 7 to August 13

Hair Extensions are for sale from this ‘Basketball Wives’ star.