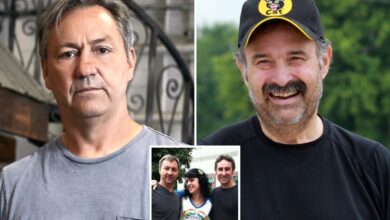 Derek Carr to be Traded by Raiders to Non-Playoff Team