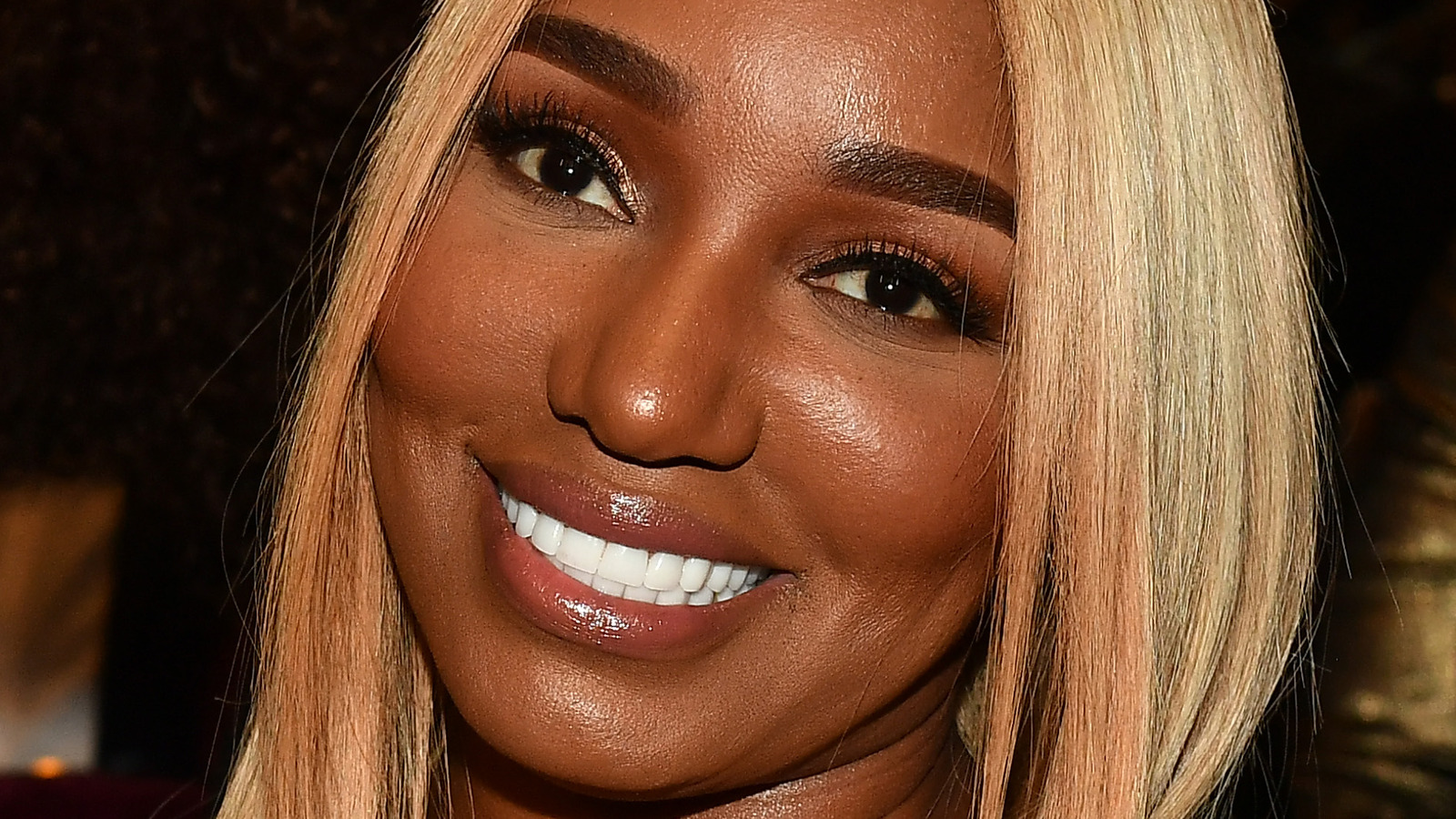 Since 2022, fans have speculated that Brentt Leakes’ weight may have contributed to his heart failure and stroke, which he is currently recovering from. Nene Leakes, a member of “The Real Housewives of Atlanta” and Brentt’s mother, immediately addressed the rumors, according to Entertainment Tonight. “So many people keep asking me about his weight,” she remarked. He’s not as large as people seem to believe, in my opinion. He is a very tall man, and the doctors say that’s also not it.

The Stroke Association explained why fans may have guessed, saying that being overweight increases your risk of high blood pressure, heart disease, and type 2 diabetes. It may cause atherosclerosis, which is the narrowing and clogging of your arteries. All of these factors can raise your risk of having a stroke. Similarly, the National Library of Medicine states that weight may occasionally be the cause of heart failure. However, Brentt has not gone into detail about the health emergency, and as numerous studies have shown, being obese does not necessarily equate to being “unhealthy.”

Robyn from Sister Wives claims that when it comes to their drama, she wants Kody and his estranged wives to “Leave Me the Hell Out of It.”

At a crowded funeral in London, a drive-by shooting left a girl, 7, and three women injured.

Sadly, ‘New Amsterdam’ Must Now Say Goodbye; Why Is the Show Ending?