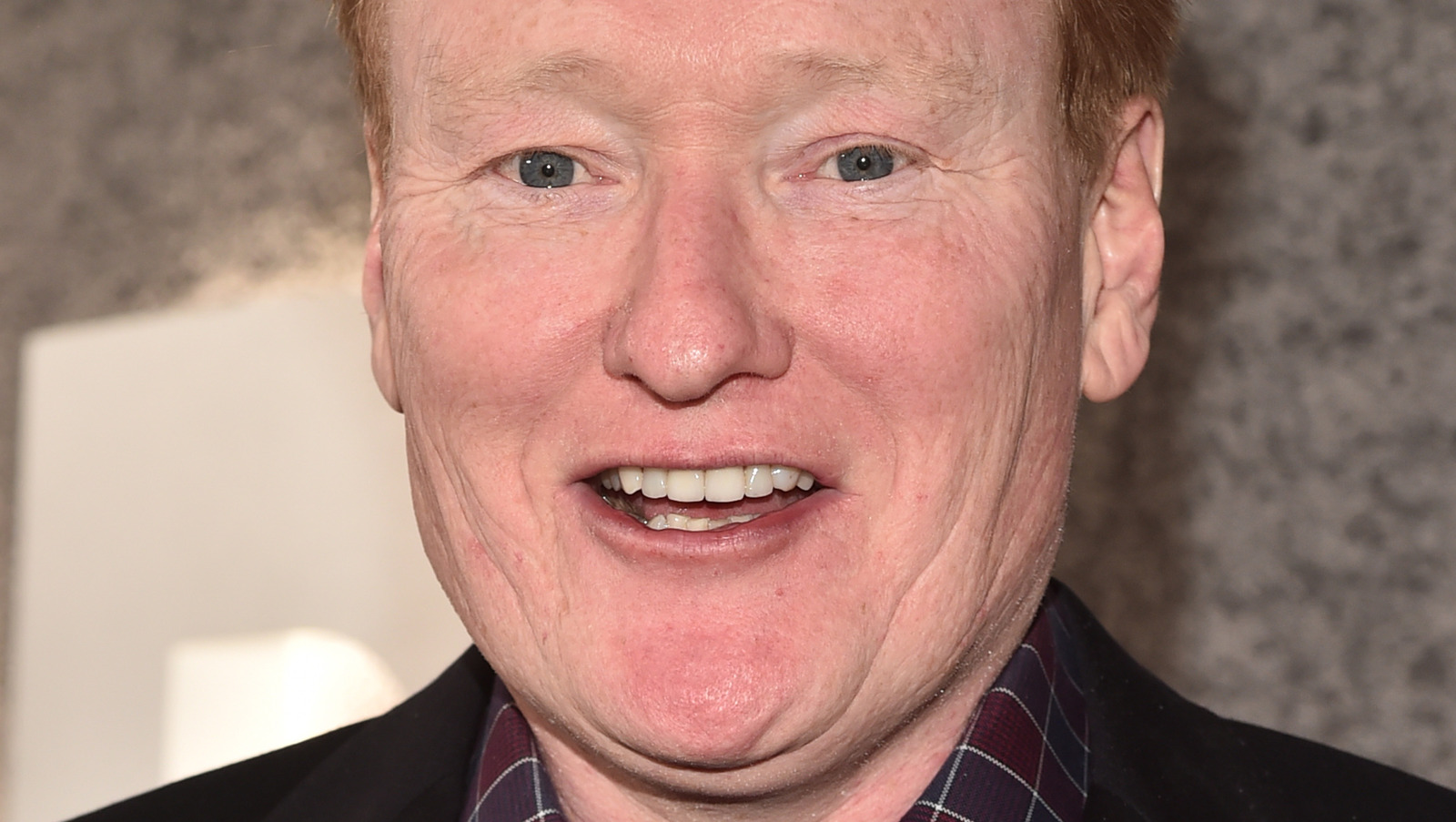 Given how long ago the interview took place, the guest must have really hit a nerve with Conan O’Brien considering that it took place in 1996 while he hosted “Late Night With Conan O’Brien.” So who exactly left a bad impression? None other than renowned director Abel Ferrara, who oversaw projects like “King of New York” and “Body Snatchers,” among others.

O’Brien made the startling admission in a 2018 episode of Dax Shepard’s “Armchair Expert” podcast. O’Brien said, “Abel Ferrara got booked on our show and he’s a wild eccentric. And before his segment, he left the show. When [my producer] chased after him, he had fled, entered an elevator, and emerged onto the street. He caught him, led him back, forced him to go backstage by pushing him, and after forcing Ferrara to sit for the interview “against his will,” he began to yell at O’Brien.

Ferrara’s appearance in the interview was memorable in the worst way, as evidenced by the YouTube video of it. In the video, Ferrara appears to be unconcerned with O’Brien’s line of inquiry as he fidgets with an unlit cigarette and only half-heartedly participates in the conversation. O’Brien makes a sarcastic remark during the interview that appears to imply Ferrara is intoxicated: “You just passed our sobriety test here.”

Contestant on Naked Attraction offends the woman by explaining why he didn’t pick her.

5 Things To Know About Italian Actress Gina Lollobrigida, Who Died At 95