In her most recent video, a TIKTOKER, whose platform promotes self-respect and self-love, touches viewers’ hearts.

But many plus-size women who are also looking for love on the dating scene have found this video to be particularly upsetting.

She lip-synches in her video to a Harley song that perfectly expresses how she feels: “I feel so god-d*amn inferior.”

The influencer shares her experiences with her audience, and it is difficult to listen to her because she is so beautifully made up and has her red hair styled loosely on top of her head.

She captions her video, “Dating as a big girl,” and then lists the insults she must put up with from potential suitors. 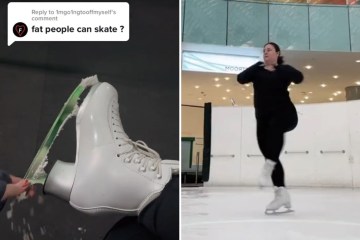 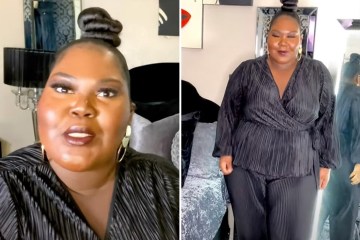 “I think your friend’s good-looking,” or “You really think I’d date someone as big as you.”

“We can have sex, but I wouldn’t date you,” the horrors go on.

More insensitive remarks include, “Don’t tell anyone we’re dating, it’s better off a secret,” and similar ones.

The depressing barrage of insults only gets worse: “You’re lucky I want you; no one else will.”

Feeling they would show you off more if you lost weight, she muses after all this.

In the wake of Kanye West’s wedding news, Kim Kardashian offers cryptic quotes, including “In My Quiet Girl Era.”

Who Doesn’t Get a Postcard on the First Day in “Single’s Inferno 2”?

The White Lotus’ Meghann Fahy and Leo Woodall Relationship: All the Signs You Need to Know