In a rare interview, Johnny Gilbert, 94, the venerable JEOPARDY! announcer, disclosed an unexpected friendship with a deceased A-lister.

Since 1984, he has provided the show’s recognizable intro voice.

38th episode of Jeopardy! finished on July 31st, and new episodes will return on September 12th.

Former champion Ken Jennings, 48, and actress Mayim Bialik, 46, were finally named as the long-term replacements for the late, great host Alex Trebek when the previous season came to a close.

A brand-new weekly podcast called Inside Jeopardy! has been keeping fans engaged during the off-season of the beloved quiz show.

Johnny, who still provides the voice for the show’s opening “This is Jeopardy!” was the guest on Monday. 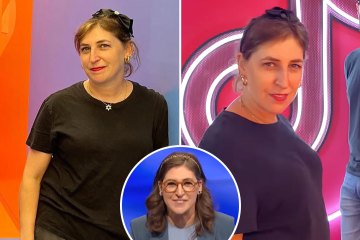 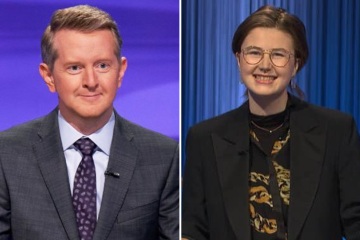 He admitted that before joining America’s longest-running quiz show as its announcer in 1984 when Alex was hired as host, he had worked on numerous game shows.

Johnny said, “I had never worked with him, but we were friends in the game show business.

I believe Alex played a significant role in the decision to choose me.

However, Johnny disclosed a remarkable friendship he made outside of Jeopardy! and with Betty White, another deceased legend.

When asked about her, Johnny, whose nearly 70-year television career, sounded incredibly pleased to share.

‘SHE WAS EVERYTHING THEY SAY & MORE’

On the $25000 Pyramid, [we] met. She had a close friendship with Bob Stewart, the show’s creator.

So I was always invited to parties and other events, and Betty was always present.

“We got to be really good friends,” he continued.

And then [another peer] planned a surprise party on a yacht in New York City for my 60th birthday.

“What a wonderful pleasure just to see all of the guys I had worked on for so long on different shows, and Betty was there.

You can cry, you can’t help it.

After a few drinks, Betty and I started dancing with the band and DJ on the boat.

She was everything they say she was and more.”

According to TMZ, Betty, whose Hollywood career spanned nine decades, passed away on December 31, 2021, following a stroke.

Jeff Witjas, Betty’s agent and close friend, recalled to PEOPLE at the time, “Even though Betty was about to turn 100, I thought she would live forever.”

She worked as a “Game Show Queen” on Match Game, Super Password, Body Language, Hollywood Squares, and other classic shows before the Golden Girls, which is how she met Johnny Gilbert.

The podcast’s current host, Ken, tweeted “Johnny Gilbert!” with six blue hearts after it was released.

Another admirer remarked, “Aww, Johnny! One of the voice’s most well-known!

He sounds remarkably sharp for someone his age, let alone 94, gushed a third. We are already aware of how powerful his voice is still.

However, in this conversation, his speaking cadence and phrasing would lead you to believe he is no older than 50.

He was recognized for having the longest career as a game show announcer on a single show after 32 seasons by Guinness World Records. 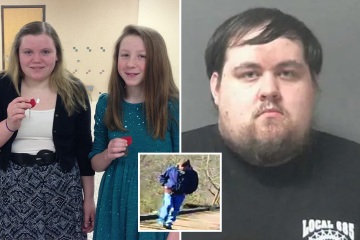 Just days before the start of his 39th season, Johnny said on the podcast, “I break it every time I come on the air again.”

The legend now records the opening credits from his house, but Mayim and Ken still say “Thank you, Johnny!” to the camera at the beginning of each episode.

Why Some Viewers Find This Season’s Chief Stew Difficult to Watch, According to Daisy Kelliher of “Below Deck Med” [Exclusive]

Anne Burrell, a Food Network star, has never concealed her sexual orientation despite claims that Ted Allen outed her.

After being escorted off the field to use the restroom during the game, DK Metcalf responds.