Lil Keed, an up-and-coming Atlanta rapper, died at the age of 24.

His brother, the rapper Lil Gotit, broke the news on social media.

“Can’t believe I saw u die today bro I did all my cries I know what u want me to do and that’s go hard for Mama Daddy Our Brothers Naychur and Whiteboy,” he wrote in a Facebook post.

Raqhid Render, aka Lil Keed, released his final album Trapped on Cleveland 3 in 2020.

Collaborations with Travis Scott, Young Thug, and Chris Brown were included in the deluxe edition.

His cause of death has not yet been confirmed. 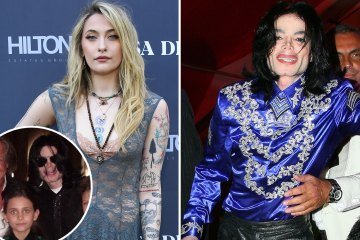 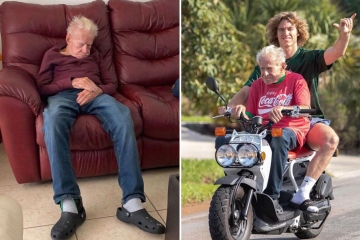 Lil Keed was born on March 16, 1998, in Atlanta, Georgia, and spent his teenage years working at Subway and McDonald’s before breaking into the music industry.

Today’s horoscope, Monday, May 16: A daily look at what your star sign has planned for your zodiac dates.

After six years of riches with Manchester United, flop Paul Pogba is set to take a pay cut in the summer.

The Internet is disgusted by a perverse family’s viral Twitter video.