A TEACHER is tired of having people tell her what to wear to work and what to avoid wearing.

With over 45k followers on TikTok, Fiona Harris, a 26-year-old teacher, shared videos of her experiences as a big-chested woman in the classroom.

She revealed in one video the comments made about her attire on a regular basis.

However, the attire in question is just a cardigan and a plain pink tank top.

Start taking care of your own f*cking business, she yelled back. 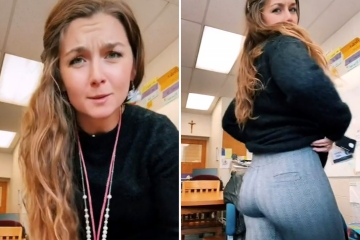 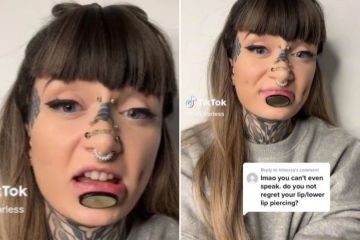 She stated in other videos that at parent-teacher events, dads can’t stop staring at her chest.

Fiona said, “Me: wearing a top at the school event with the single dad.

She enters the video wearing a simple white T-shirt.

She then appears in the video while donning a filter and acting like the dads who gawk.

She discussed the same experience in another video, describing how the dads would sneak peeks at her breasts while she was wearing a tank top dress.

The majority of the comments left by her fans were flirtatious.

“What school you at,” joked one commenter. 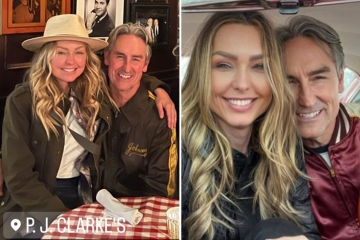 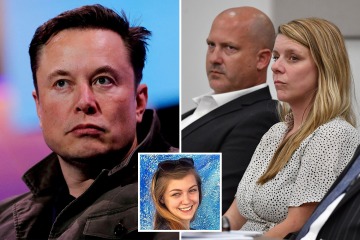 “Did you expect anything else?” asked another.

The mid-season finale of “Yellowstone” featured a cameo by renowned cowboy Dale Brisby.

Jerrod Carmichael: Who Is He? 5 Things to Know About the Award-Winning Comedian and 2023 Golden Globes Host

All of the songs on Netflix’s Ludik soundtrack and theme song were investigated.