LOS ANGELES, CALIFORNIA: In the midst of his contentious divorce from ex-wife Angelina Jolie, Brad Pitt has quietly listed his Los Feliz home for sale for over $40M. The 1.9-acre property has a skate park, a swimming pool, and other features that the actor, 59, has listed for sale.

According to a source who spoke to PEOPLE, Pitt decided to sell the home because he was “looking for something smaller” in the Los Angeles region. According to reports, the actor paid Cassandra Peterson, best known for her part in the film “Elvira: Mistress of the Dark,” $1.7 million for the original home in 1994.

Despite abuse allegations, a poll shows that Brad Pitt is still preferred over Angelina Jolie.

Jimin of BTS will make his solo debut in February, and fans are anticipating “a masterpiece.”

As lawmakers debate new laws, the most recent strike updates with the teachers’ union NEU will reveal voting results today. 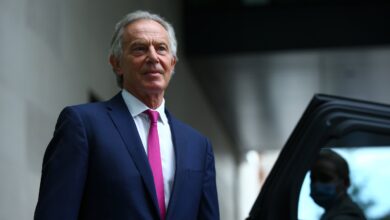 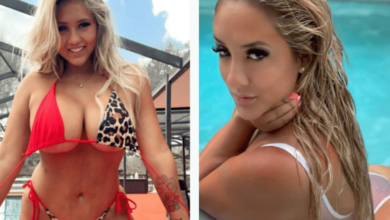