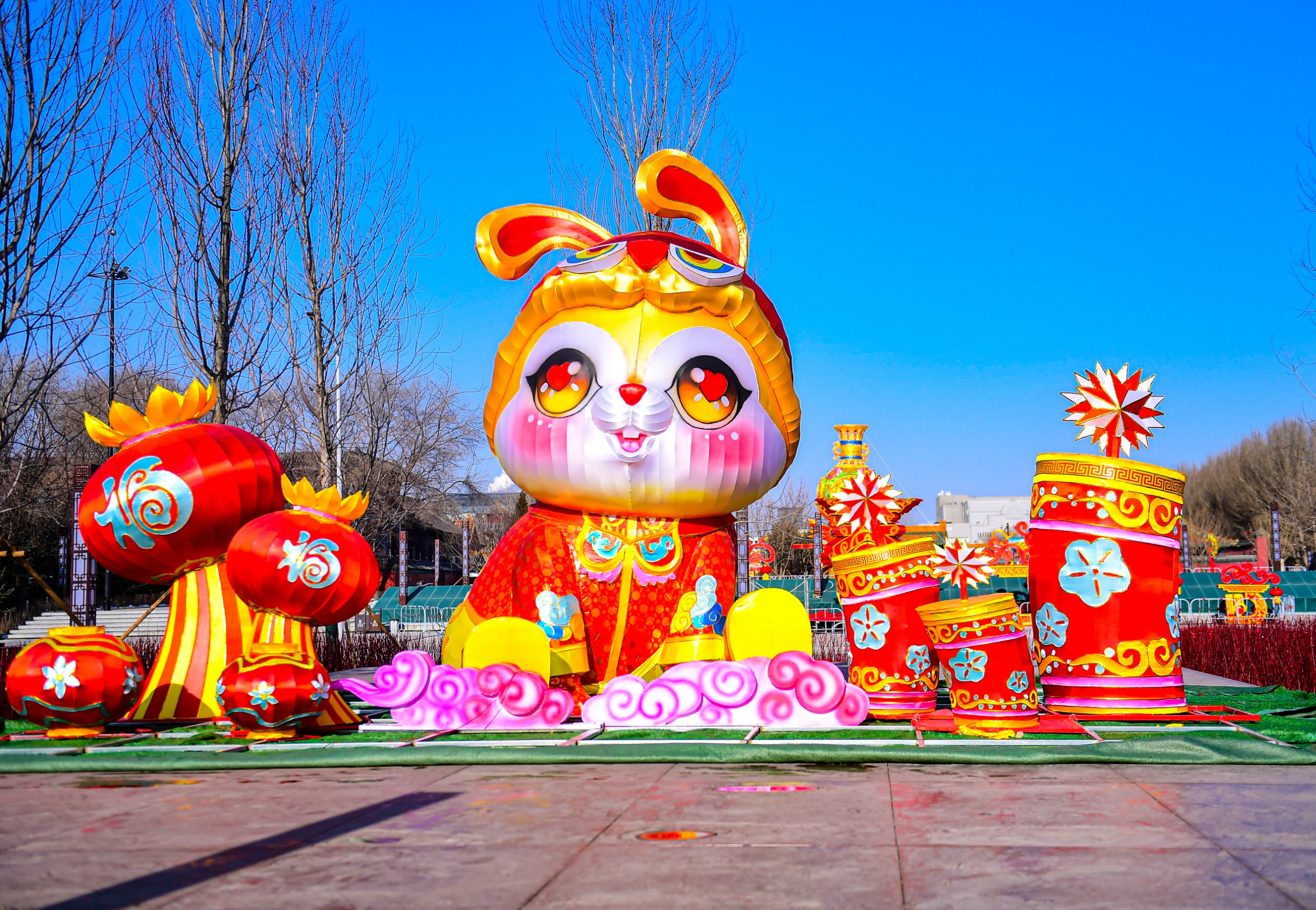 Chinese New Year festivities start around the world at the end of January, marking the beginning of the Year of the Rabbit.

Chinese communities celebrate the Lunar New Year, also known as the Spring Festival, once a year for 15 days.

On a lunisolar calendar, it marks the beginning of a new year by highlighting one of the 12 zodiac animals, which are featured in turn each year.

According to popular belief, the order of the animals is derived from the tale of the Great Race, in which the Jade Emperor, one of the most revered deities in Chinese mythology, invited a number of animals to compete in a race in which 12 species showed up.

What is the Chinese New Year 2023 animal?

People who were born in the year of the rabbit are regarded as being intelligent, kind, and generous. They have a tendency to be overly cautious and vain.

What do the other zodiac animals mean?

The reputation of those born in the year of the rat is one of intelligence, cunning, and optimism. They might, however, also be obnoxious, cruel, or anxious.

Jonathan Groff is supported by Lea Michele at an off-Broadway party.

Former roommate of George Santos claims he stole his scarf and used it as a prop during a speech.

Michael Baltimore from 90 Day Fiance was detained in Florida after being added to the US Marshals’ 15 Most Wanted List.