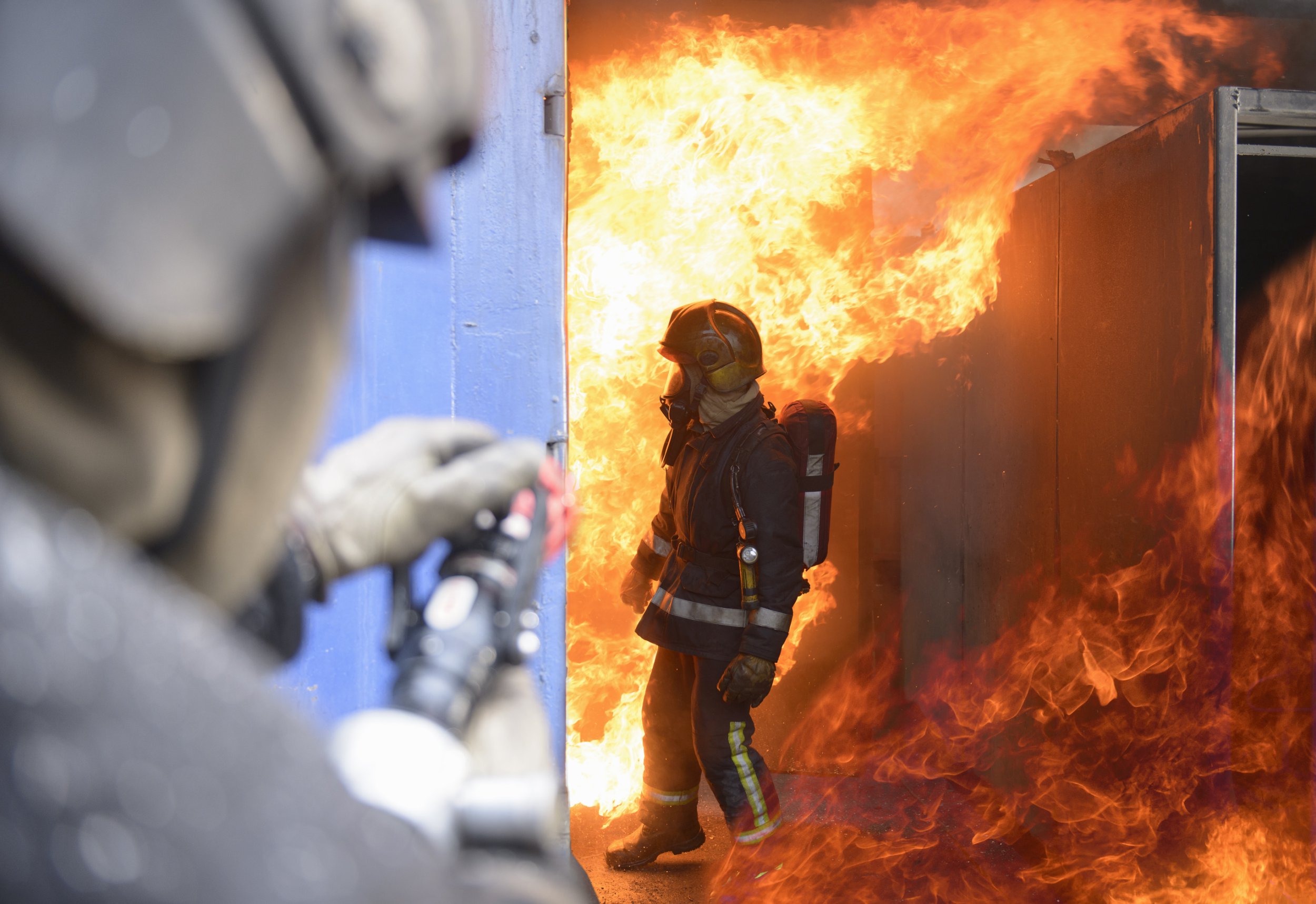 I believed the biggest risk to my health and safety when I first joined the fire service at the age of 19 was the danger I would face if I ran into a burning building. I had no idea that one of the biggest risks persisted even after the fire was put out.

After 21 years in the fire service, I decided to leave my job as a firefighter, but sadly, in 2020, I was given the bad news that I had breast cancer after going to the doctor with a pain in my right breast. I was only 47 years old, otherwise healthy, and had no family history of breast cancer, so it came as a complete shock.

Cancer is a cruel illness that can strike with no warning or obvious cause, so my diagnosis might just be bad luck. However, the data showing a direct connection between cancer and firefighting raises the possibility that my job and the dangers I faced while working were what ultimately caused my illness.

Firefighters’ health is at risk due to toxic fire contaminants, according to research by the University of Central Lancashire (UCLan), which was commissioned by the Fire Brigades Union (FBU). Firefighters are also much more likely than the general population to develop cancer and other diseases, as well as to die from them.

Grant Shapps is under pressure to enact an urgent ban on prepayment meters as the winter freeze threatens the poorest families.

Who Is the YouTuber Who Made Moaning Noises on a Major News Channel? 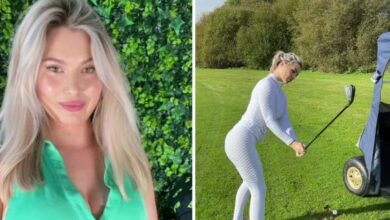 Lucy Robson, 26, is a golf beauty with a racy OnlyFans page and a 500k Instagram following.