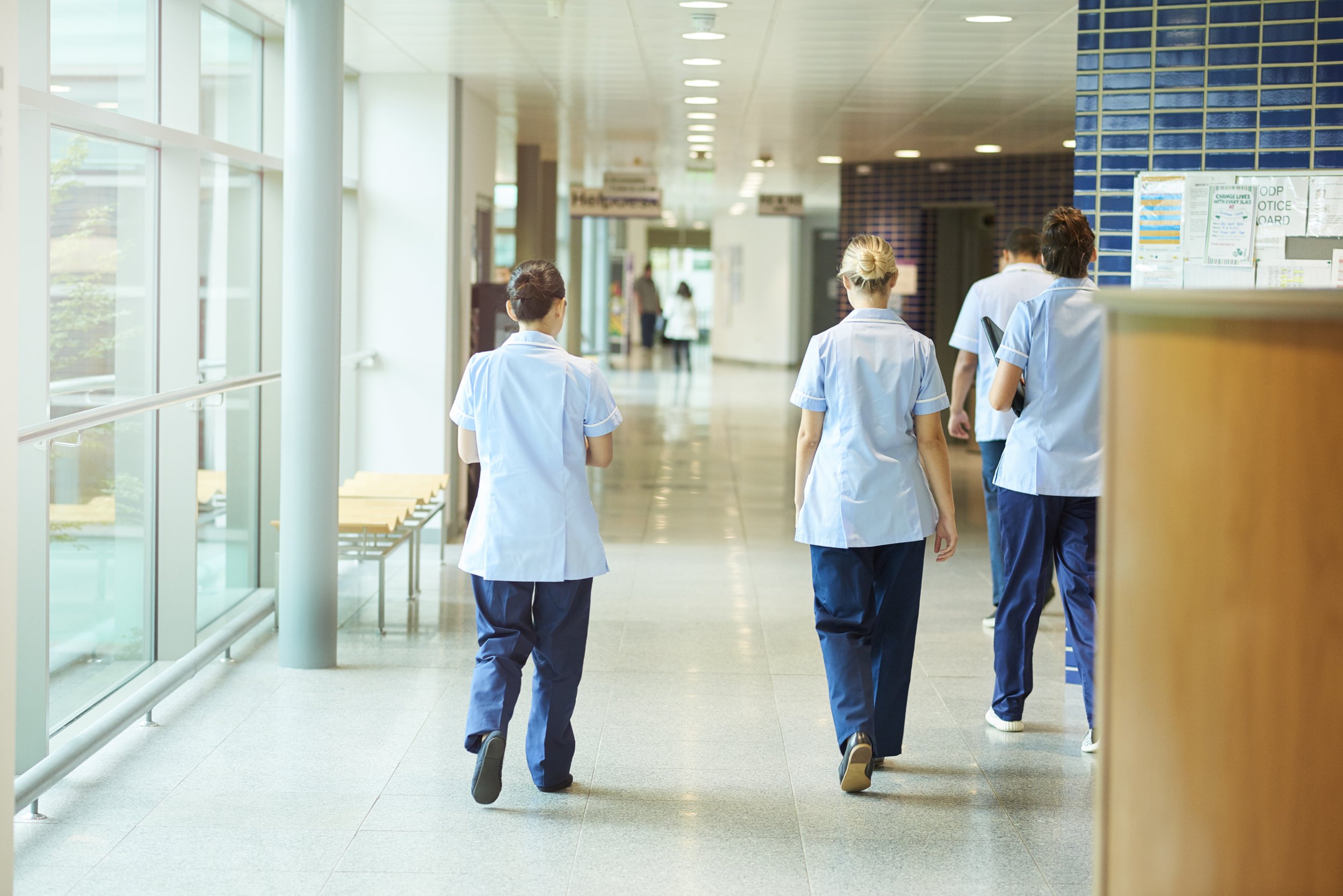 Social care and bed blocking, severe staff shortages, sick people waiting on trolleys, and plans to treat A&E patients in tents in hospital parking lots are all examples of Cinderella social care. Anyone who has been keeping up with the news over the past few weeks might recognize these issues. But twenty years ago, I was covering them for Fleet Street as a health correspondent.

Even though the scale of the issues reported in today’s news reports has increased, their nature has not changed.

The financial crash, Brexit, and Covid have all dealt social and economic blows that have made matters worse. But there is no denying the trend. Insufficient long-term planning, insufficient financial investment, and insufficient candor regarding the approaching demographic and health time bomb.

The past 20 years should have dispelled any doubts that the country will never receive the health and social services it requires under the current political structure. Our politics are unable to create an integrated health and social care system that is suitable for the present, let alone the aging society that is about to emerge.

Planning would be necessary to safeguard against the tribalism of our first past the post election system and the short-termism of five-year election cycles.

Martin Luther King Jr. of Boston Attack on the statue: “Ugliest Thing Ever”

Dad Slammed for 3 Weeks of Camping in Ex’s Driveway: “Weird”