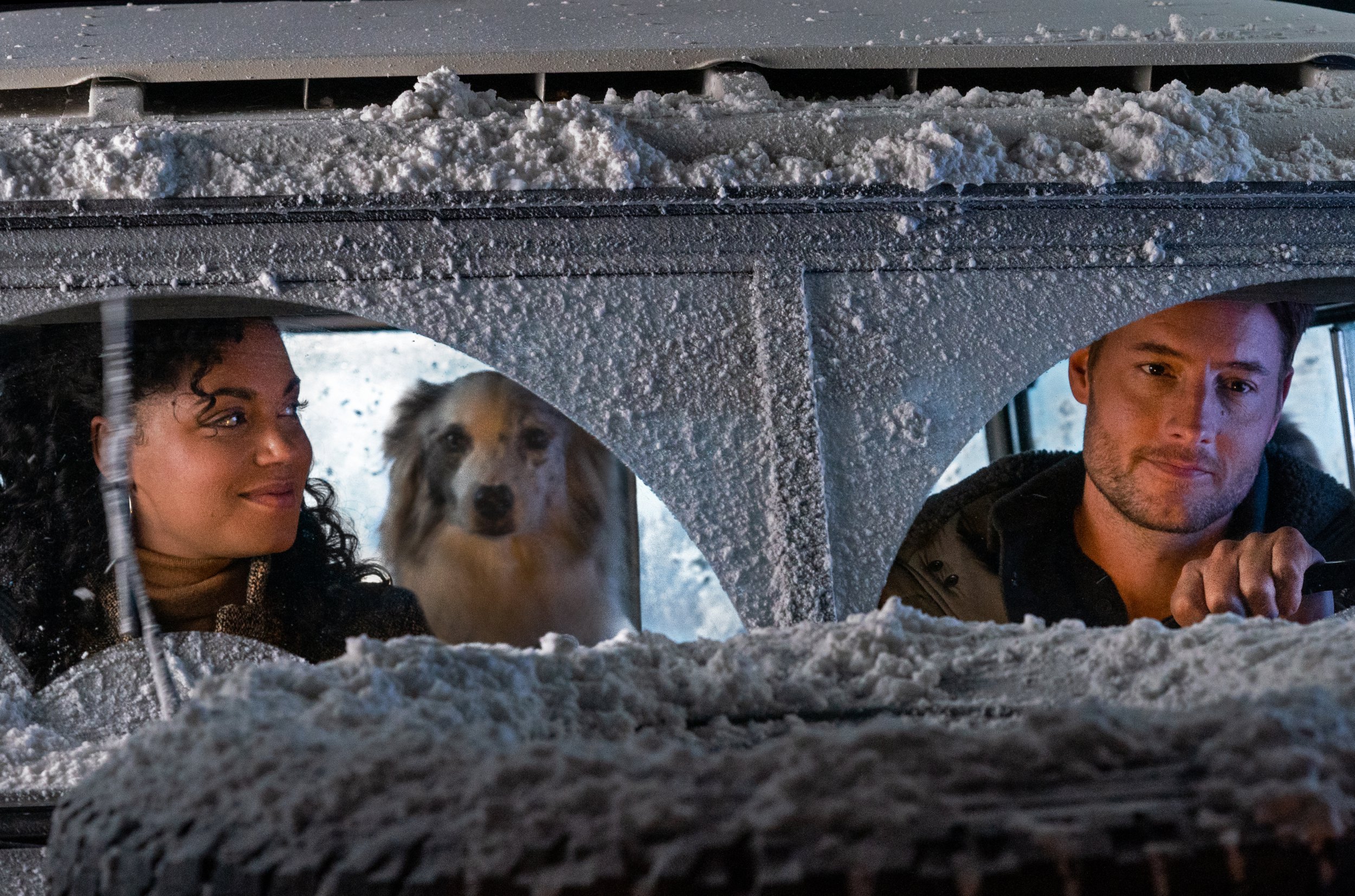 Joe Gorga, a star of “RHONJ,” says having sex four times per week is “normal” and “keeps you closer.”

“My Husband Was Hospitalized, But I Kept It a Secret”

In the midst of an aphasia battle, Bruce Willis gives his daughter Tallulah a warm hug and appears to be in good spirits. Paige Lorenze and Morgan Wallen split up: ‘She suspected he was cheating,’ she says.