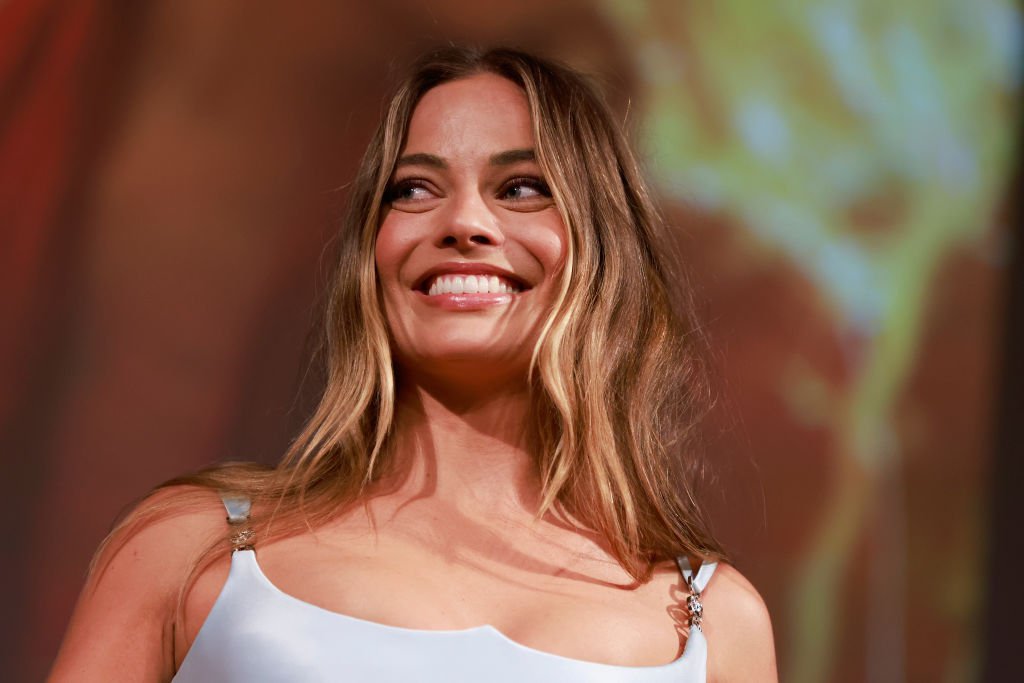 My grandfather had warned his children to avoid giving their children names that are easily shortened before his grandchildren were even a twinkle in their eyes. He, a lifelong David-not-Dave, believed that maintaining one’s given name was a sign of respect and that it belonged to the owner and their parents rather than being used as a toy by disrespectful peers.

Grandpa David would have said that this week’s video of Margot Robbie being referred to as “Maggot” by her schoolmates at a movie premiere was proof of his point. The obvious joy on Robbie’s face begged to differ. She waved enthusiastically back at her friends across the crowd and then told the showbiz reporter interviewing her, “We’ve been friends since we were four years old.

Naturally, they had. Nobody yells “Maggot” across the red carpet unless they are certain of their friendship with the target and their ability to take a taunt that would be offensive to others in a positive light. That’s the appeal of nicknames: they’re amusing, original, and endearing, yes, but more than that, they’re connected to a sense of community. They help you feel loved and seen.

We need to know exactly how the Royal Family is funded in this new era.