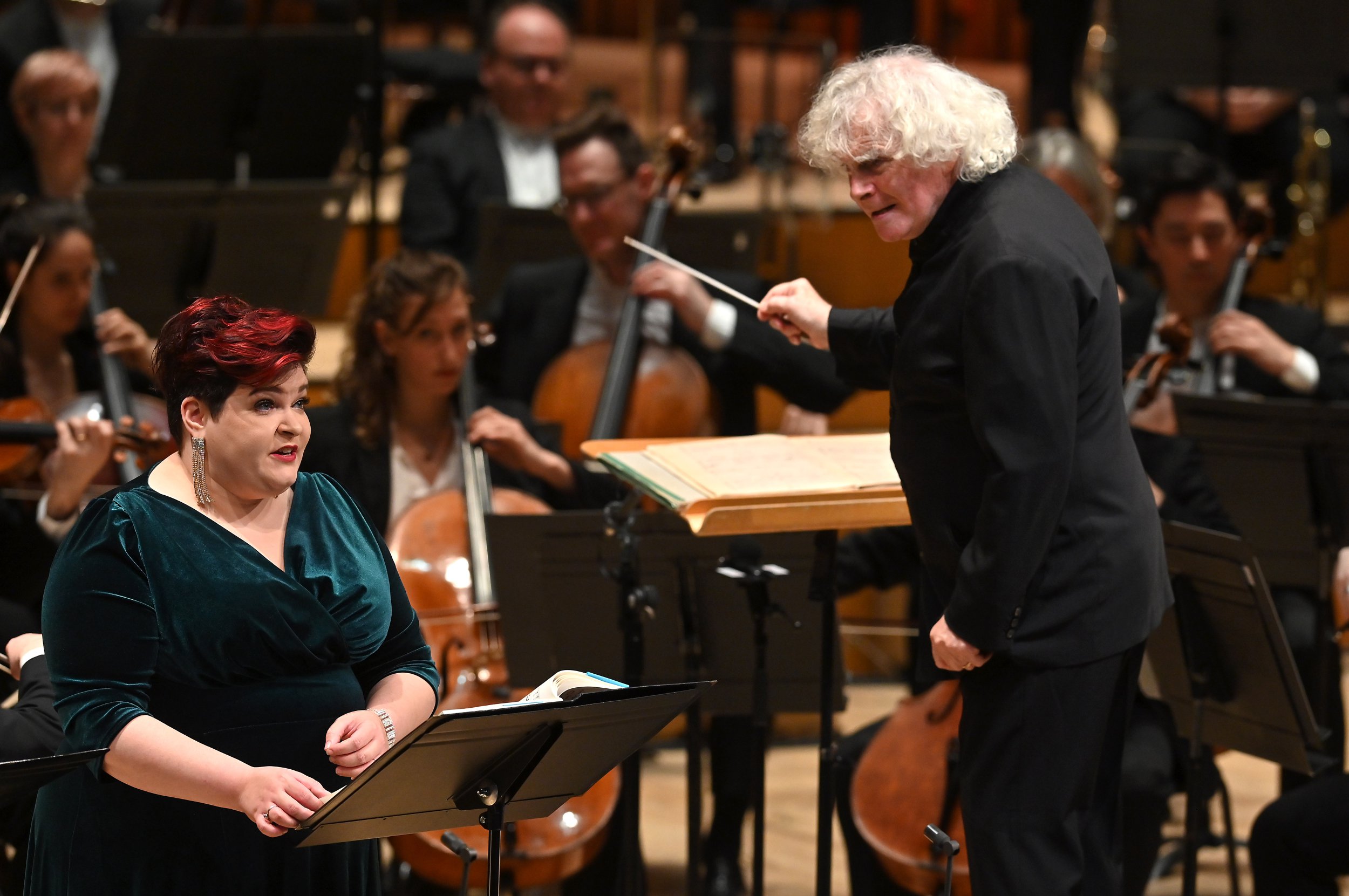 Katya Kabanova by Janacek is encircled by the Volga. We are aware that we are living on borrowed time as we wait for Katya to return to the river’s edge and submerge herself in the water as her ultimate act of defiance and despondency. This is true even as we hear the steel-grey swell and stir of the Prelude. There is constant tension.

The orchestral flow of sound was unstoppable: a gleaming river of strings illuminated by the shifting light of woodwind and brass. However, Sir Simon Rattle and the London Symphony Orchestra’s concert performance didn’t quite hold the score taut, spilling energy in the faff and fuss of a not-quite-semi-staging.

The LSO’s regular opera-in-concert series has a new Janacek focus thanks to 2019’s The Cunning Little Vixen. The pandemic stepped in, though, and we are only now continuing with Katya, a story about a small community and the even smaller minds that suffocate a passionate young woman.

Locard’s Exchange Principle: What Is It? Bryan Kohberger “wasn’t a good student,” according to an expert 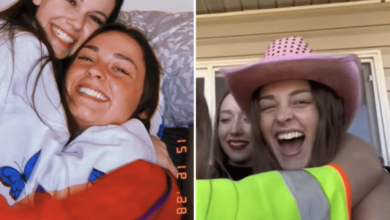 The internet breaks down over old, “happy,” photos of Xana Kernodle, saying, “What a beautiful shining star.”