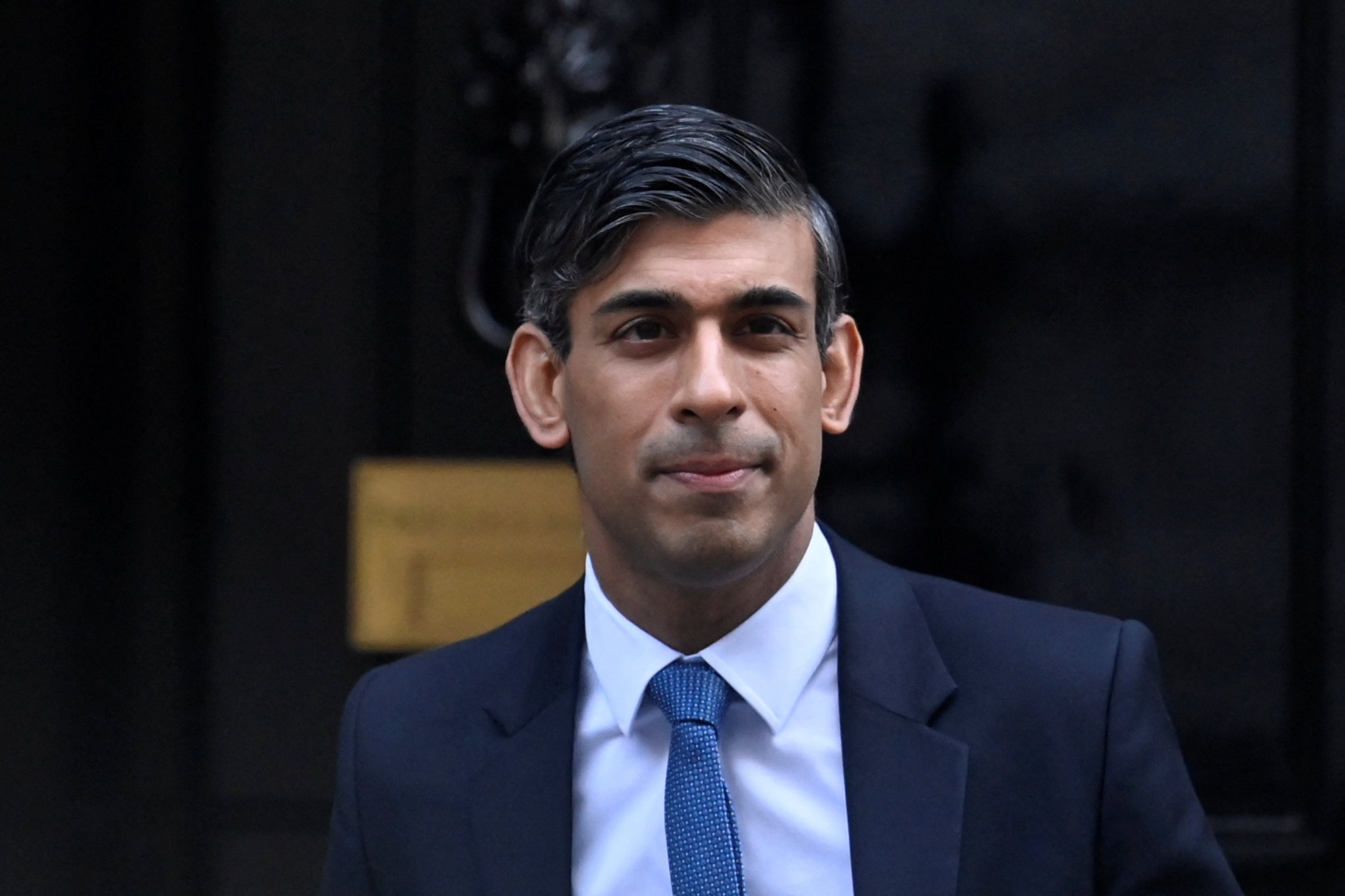 There was an unofficial reunion of the Liz Truss administration on Tuesday night in Parliament. The former prime minister and several of her former ministers chatted about their shared passion for economic growth while enjoying wine and breadsticks from the Westminster Tesco Metro. Notably, the wine offered wasn’t sparkling; this is a change from Truss’s time as foreign secretary, when she gained notoriety among her peers for her “fizz with Liz” drinks, which she used to court MPs before her successful leadership bid.

Since then, Truss has established a record for having held office for the fewest number of weeks when she resigned after seven weeks due to market unrest over her not-so-mini-Budget. Truss had to abandon her proposal for broad tax cuts in the weeks that followed. When Rishi Sunak was abruptly appointed as her replacement, he and the Jeremy Hunt, the chancellor he inherited, introduced an Autumn Statement that contained tax increases and spending reductions. Although they didn’t love it, the MPs supported it; the time for praising Trussonomics was over.

Are police in Idaho searching for the WRONG CAR? Internet “experts” assert the vehicle in the CCTV footage is not an Elantra.