In relation to his wife’s well-publicized disappearance, Brian Walshe has been charged with murder, but at least one significant question remains unanswered.

He had previously been detained on suspicion of deceiving police during the investigation, and he was still in custody when the new charge was brought against him.

One important question still needs to be answered at this point in the investigation and the developing case against Walshe: How can he be accused of murder if his wife’s body hasn’t been discovered? 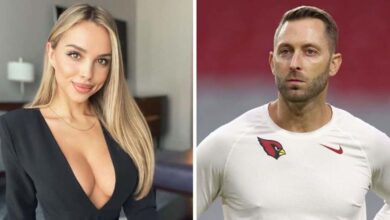 Who is the GF of Kliff Kingsbury? a ONE-WAY ticket to Thailand is purchased by the fired Cardinals coach

Democrats Won’t Let Biden Ignore the Scandal Over the Documents