According to two new reports released today, the space arms race is picking up.

“Today, there are increased incentives for the development, and potential use, of offensive counterspace capabilities,” according to a report from the Secure World Foundation.

“As large parts of the global economy and society become increasingly reliant on space applications, there are also greater potential consequences from their widespread use that could have global repercussions far beyond the military.”

Only a few countries had ‘counterspace weapons,’ which could target important communication satellites, according to the report. 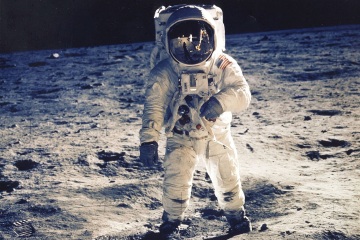 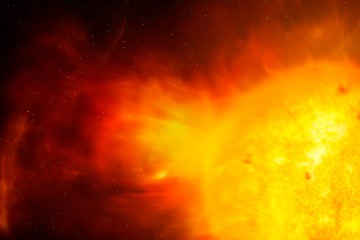 The US, Russia, China, India, Australia, France, Iran, Japan, North Korea, South Korea, and the United Kingdom are among the countries that possess these weapons.

A troubling report was also issued by the Center for Strategic and International Studies. 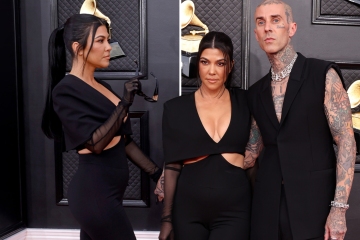 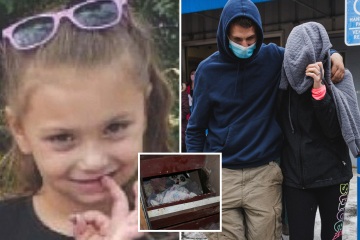 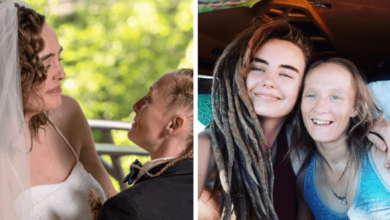 Everything you need to know about the murders of Kylen Schulte and Crystal Turner, which have been linked to Gabby Petito. 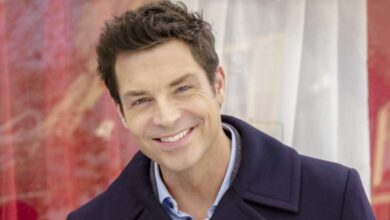 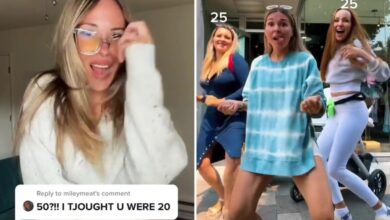 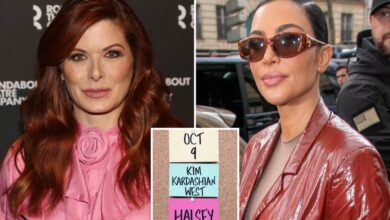